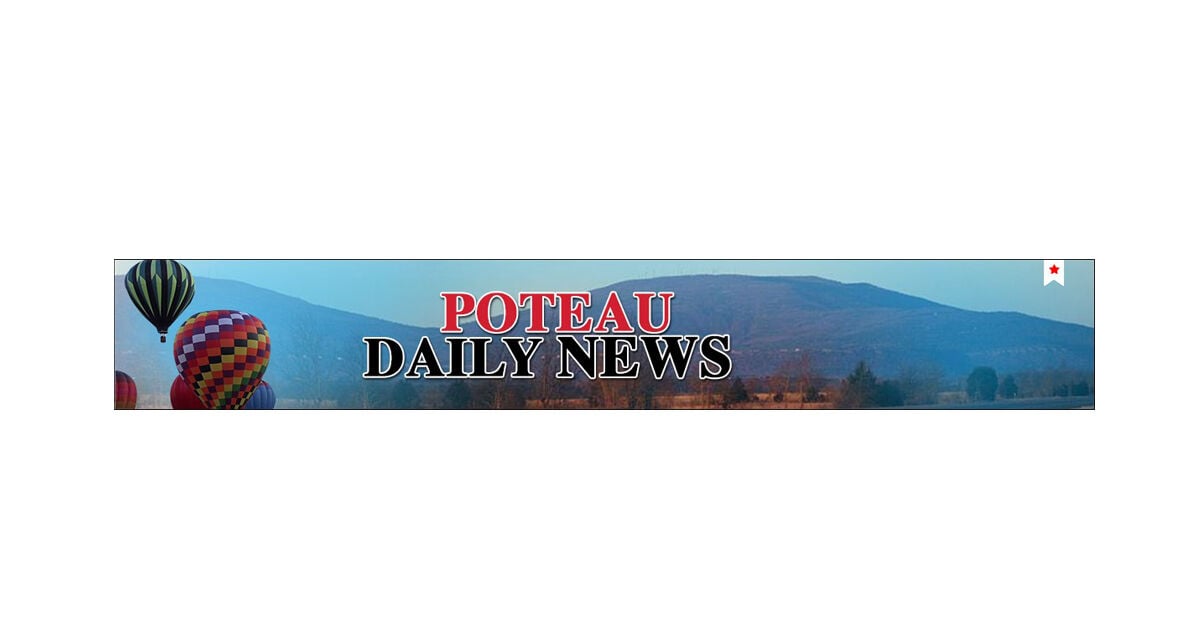 A Red Oak woman was killed in a two-vehicle crash Wednesday afternoon in the Wilburton-Lutie area of â€‹â€‹Latimer County.

According to the report filed by Tim Baker, Traffic Homicide Division Soldier Lahoma Wilcox, 69, of Red Oak, was reported at the scene of the crash, southeast of Cravens Road, near Wilburton and Lutie, with internal injuries to the legs, head and trunk.

Baker’s report says Wilcox was stranded for about two hours before being freed by Wilburton firefighters using the Hurst tool. Wilcox’s body was taken to Waldrop Funeral Home in Wilburton.

According to Baker’s report, McKenna was transported by Life Flight to St. Francis Hospital in Tulsa with internal trunk injuries. She was admitted in stable condition.

Baker’s report says both vehicles had seat belts, but only Wilcox was wearing his. Both cars had their airbags deployed.

How more female-centric advertising will benefit the automotive industry

How Fuel Provides Auto Service Resources To Those In Need