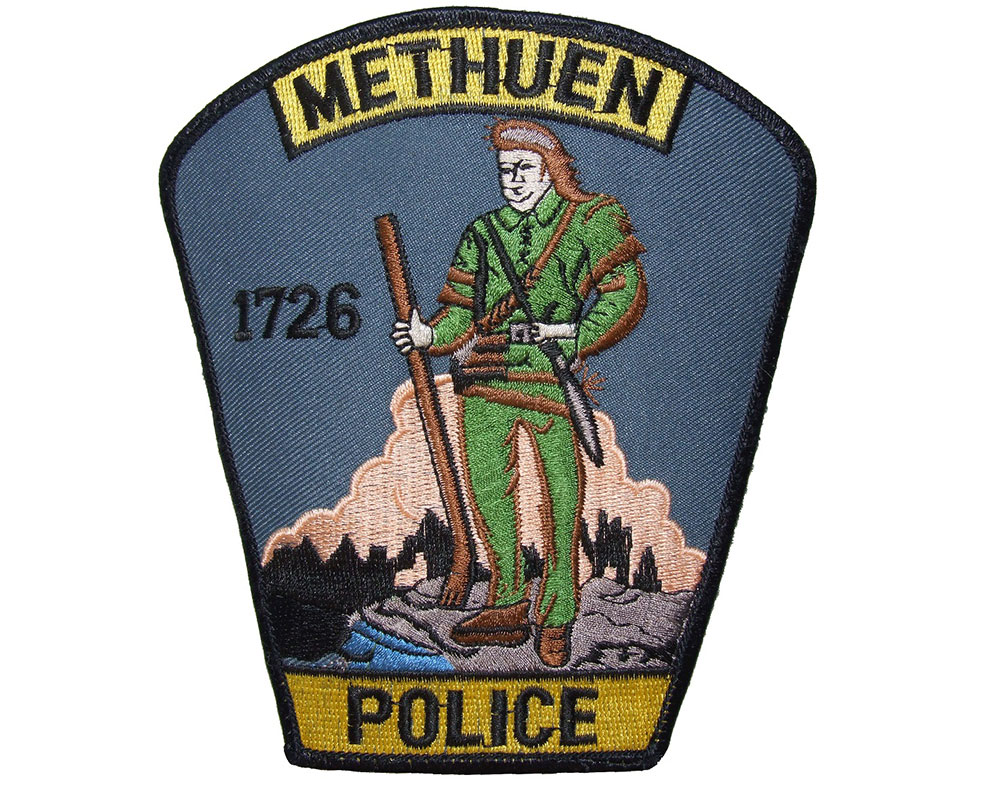 Methuen police arrested a Lawrence woman last Friday as part of the city’s crackdown on motorcyclists’ “unsafe maneuvers” and failure to stop for police.

Police said Limarie Brito was arrested Friday night at the intersection of Broadway and Center Street. She was charged with operating to endanger, failing to stop for a police officer, violating marked lanes and failing to stop at a red light.

The department said the incident began when Sgt. David Souther witnessed a large group of motorcycles and dirt bikes driving “in an extremely reckless manner passing cars while driving on the wrong side of the road and wheeling backwards. The motorcycles refused to stop for Souther, but he followed the group at a distance until Brito’s motorcycle stalled at an intersection.

As she “frenziedly tried to restart the motorcycle,” police said, Souther again activated her headlights and exited her car. Officer Kevin Abraham then arrived and placed Brito under arrest.

Methuen police have cracked down on groups they say are “causing a public nuisance and danger to motorists.”

1 dead when a motorcycle collides with a car; Harley-Davidson driver charged with…