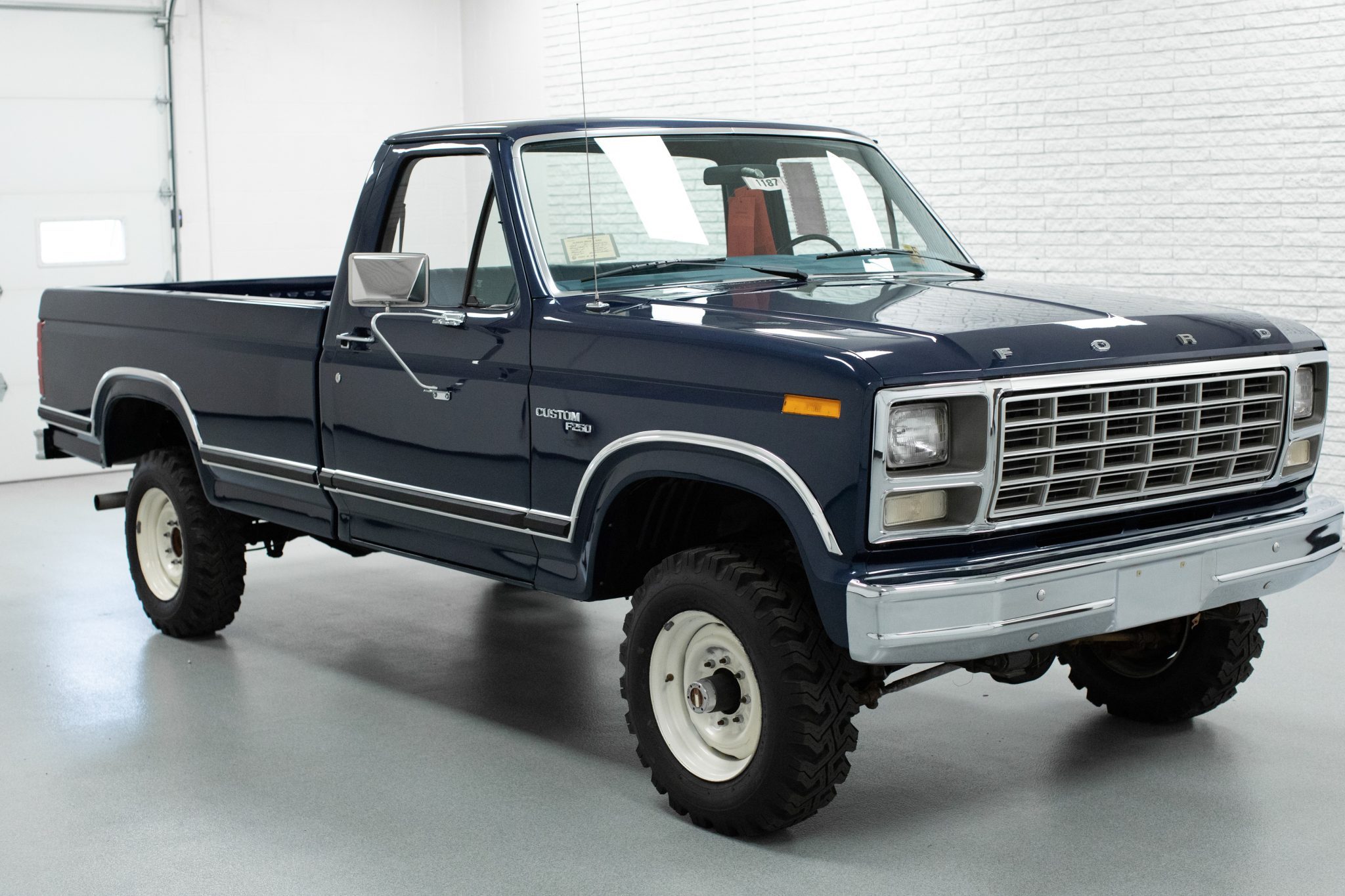 Towing companies are requested to collect vehicles left unattended on the side of the road. Usually, these relics are no longer roadworthy. Their owners know that towing and storage costs are greater than the value of the vehicle, which is why they never claim them, or even respond to notifications received from the authorities. This is why some towing associations have lobbied local governments to allow landowners to claim possession and title of vehicles found on their properties; this is the case with Wisconsin and Wyoming.In the country HD
And I’m not talking about high definition. In Milwaukee, Wisconsin, William Harley and the Davidson brothers (Walter and Arthur) built their first motorcycle. This brand still exists today and is called Harley-Davidson. So the automobile culture in this state is dazzling, as is the love for aviation. In Oshkosh, there is an annual air show in which thousands of planes from all over the world participate. But while everything is clear in the sky, on the earth, things are slightly different.

In Wisconsin, a vehicle is considered abandoned if it is left unattended for more than 48 hours on public or private property in plain sight. After this time, a police officer will place a bright orange tag on the relic, advising that it will be towed. Cars that are still roadworthy can be sold or donated to nonprofits, depending on the county.

First, of course, law enforcement will try to contact the owner / holder of this vehicle with first class mail and a request for acknowledgment. Then, they will put the impounded vehicle in storage for ten days, awaiting a response. In addition, the police will publish an advertisement in the local newspaper where they found the car. If the last known holder does not claim the vehicle, this will be a sign that he has lost all interest in it, and thus he will automatically be entered into the property of the police.

If it is on private land, out of sight, there is nothing the police can do until they have been notified by the landowner. After that, they can remove it or leave it there, if the owner requests it. But sometimes the relic in the barn is worth more than a brand new vehicle – that was the case with this Ford F-250 that the previous owner sold for almost $ 100,000 in February 2021. Of course, that would have been the case. a dream for no towing service, but the owner chose to sell it. Under Wisconsin law, if all requests to contact the last title holder are met and there is still no response, then the landowner can claim the vehicle, sell it, or use it for themselves- same.Equal state
Wyoming’s nickname is Equality State for its historic role in the equal vote for women and men. Here, in 1925, Nellie Ross became the first female governor in Wyoming history. She hasn’t ruled too long, just two years, or too many people. Even today, this state has a smaller population than Denver, Colorado. And that’s no wonder since nearly half of its land (49%) is owned by the US government. Also, it is not surprising that there is more chance of finding a vehicle abandoned in public rather than on private property.

Here, as in Wisconsin, cars found dead on the road are seized by police. They can remove them or have them pulled off the streets with the help of a towing company. These companies banded together and asked the local government to extend storage for up to six months. A vehicle found dead on public property is considered abandoned if left unattended for at least 48 hours.

When found on private property, the law considers a vehicle abandoned if left unattended for at least 30 days. After that, with the help of law enforcement, the landowner can contact the last known holder. They should send them a notification by first class mail with a request for acknowledgment and tell them that they will sell the vehicle. This notification must be sent at least ten days before the sale. If they do not get a response, they must publish an ad in the local newspaper where the vehicle was found once a week, for two consecutive weeks.

If there is still no response, the landowner can sell, throw away or donate the vehicle. If they choose to keep this vehicle, they will only have to pay the taxes to the local government.

The brothers bond over classic cars