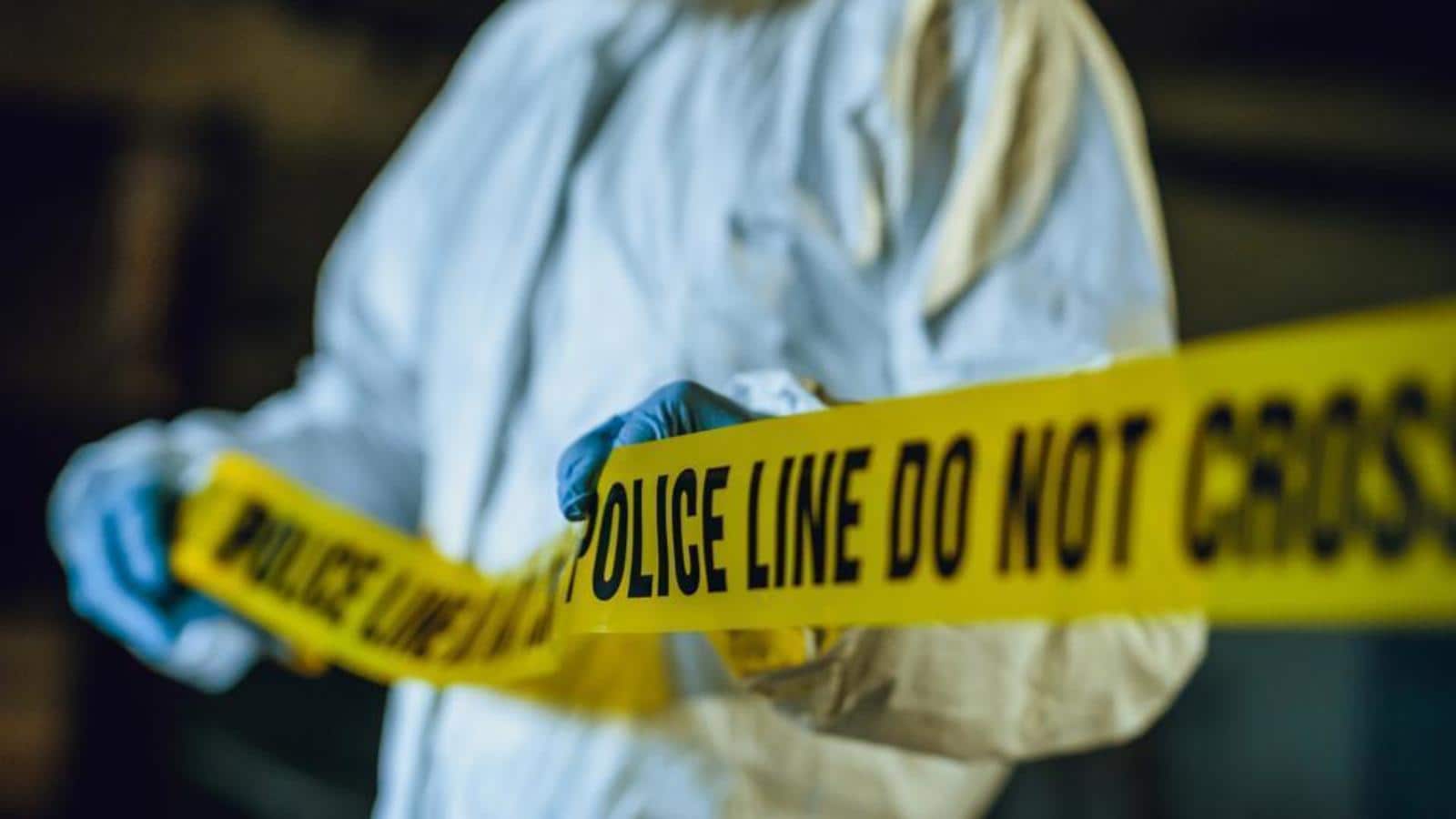 A 30-year-old woman has died while her husband and daughter were injured when a high-speed truck reportedly struck the motorbike they were driving in Dadri on Saturday afternoon.

The deceased has been identified as Parul Singh, a resident of Sikandrabad in Bulandshahr. Manish Singh, 32, and his daughter Gargi, 5, escaped with minor injuries, police said, adding that the truck driver fled leaving the vehicle behind.

Manish then filed a complaint with Dadri Police Station, and a case was registered against an unknown person under Sections 304-A (death by negligence), 279 (reckless driving) and 388 (causing serious injury by putting endanger the life or personal safety of others) of the Indian Penal Code, police said, adding that Manish, along with his family, were returning to Sikandrabad after visiting his in-laws’ home in Jarcha.

According to Manish’s friend Omkar, who visited Greater Noida after obtaining information about the accident, Manish’s wife and daughter were in the village of Birpur in Jarcha. â€œMy friend, with his wife and daughter, left for Sikandrabad at 2:24 pm. The woman was on horseback with the child. Near the Luharli toll booth in Dadri, a truck loaded with gas cylinders struck the motorcycle from behind. The three people on motorcycles were dragged a few meters, â€he said.

Omkar said Manish escaped with minor injuries while wearing a helmet. â€œParul was not wearing a helmet at the time of the accident. The mother-daughter duo were admitted to a private hospital where the woman was pronounced dead. The child is undergoing treatment and she is stable, â€he said.

Sanjeev Kumar, police officer from Dadri Police Station, said: â€œA police team went to the scene after obtaining the information. We seized the truck. We will soon be arresting the driver of the truck, â€he said.

Thank you for subscribing to our Daily News Capsule newsletter.

10 things motorcycle enthusiasts should know about the Kawasaki Z650RS