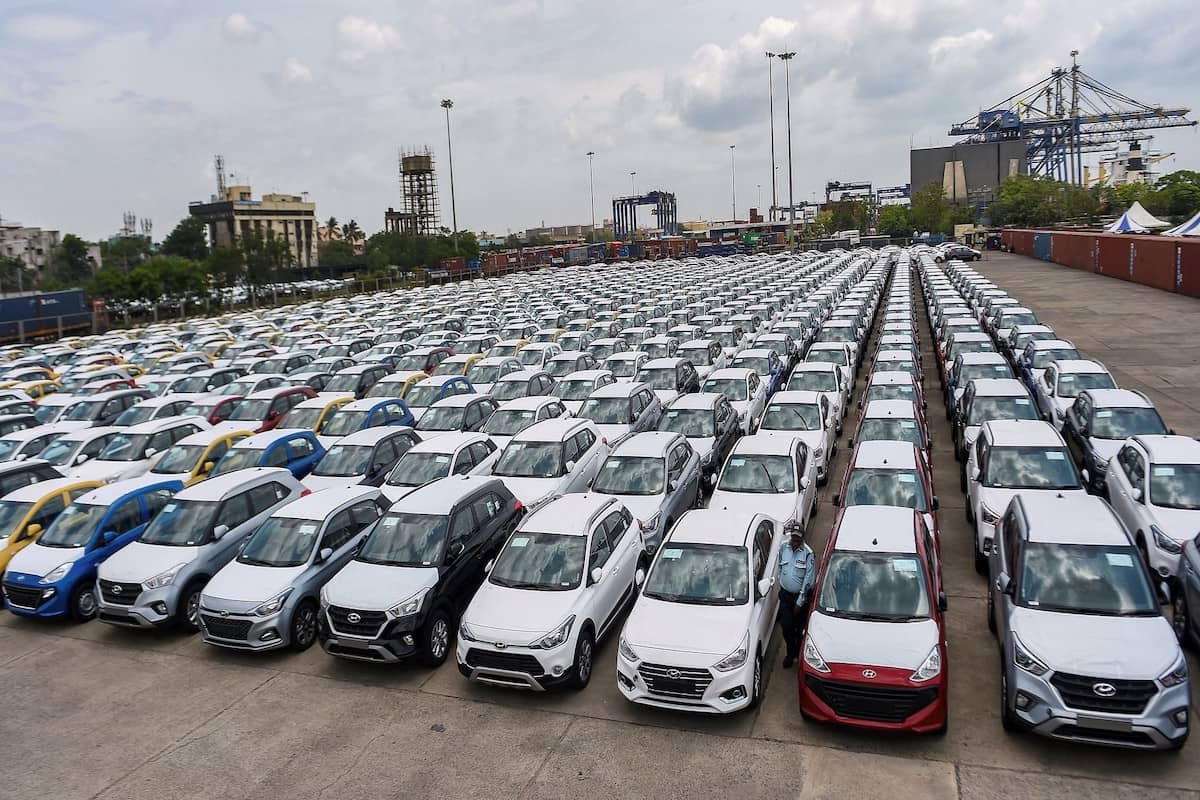 In terms of sales, total October sales of automotive major Maruti Suzuki India fell more than 24% to 138,335 units in October 2021, compared to 182,448 units sold in the corresponding period last year. In addition, the company’s total domestic sales, including passenger and utility vehicles, as well as sales from other OEMs, fell in the month under review. Sales fell to 117,013 units last month from 172,862 sold in October 2020.

However, it reported its highest monthly exports on record with 21,322 units in October 2021. “As the shortage of electronic components continued to affect vehicle production during the month, the company took all measures possible to minimize the impact, “said the automaker. in a report. “As a result, the company sold more vehicles than the expected sales volume at the start of the month.”

Domestic sales of another automaker Honda Cars India fell to 8,108 units in October 2021, from 10,836 units sold in the domestic market in the corresponding period last year.

“In terms of demand, festive buying has kept pace with last year and continues to show good momentum. Our factory shipments in October 2021 increased by 20% compared to September 2021 and we were able to sell in wholesale our entire factory stock for the month, “said Rajesh Goel, Senior Vice President and Director, Marketing and Sales, Honda Cars India.

“While the situation remains dynamic due to the persistent challenges on the supply side, we are making every effort to maintain a steady pace of delivery and respond effectively to market demand,” he added.

Commenting on sales, V Wiseline Sigamani, Associate General Manager (AGA), Sales and Strategic Marketing, TKM said, “Demand in the market has been robust over the past few months and this can be attributed to various factors in addition to the pent-up demand. Customer orders have also steadily increased, restoring demand trends to normal from the pre-COVID period. “

In terms of the two-wheeler segment, Hero MotoCorp recorded total sales of 5,47,970 units, compared to 8,06,848 units sold in the corresponding period last year.

“Demand during the holiday season has strengthened as we move towards Dhanteras and Diwali, and we expect healthy retail sales in the coming weeks,” the company said in a statement.

“With the gradual opening of the economy with several other positive indicators, such as the encouragement of agricultural activity and the increase in preference for personal mobility, a rapid recovery in sales is expected in the coming months” , he added.

“With the much anticipated festival season underway, we are witnessing a gradual increase in engagement registering more inquiries from potential customers every day,” said Yadvinder Singh Guleria, Director of Sales and Marketing, Honda Motorcycle & Scooter India .

“2Ds (Dhanteras and Diwali) are fast approaching and we expect this auspicious time to amplify the positivity in terms of conversions. “