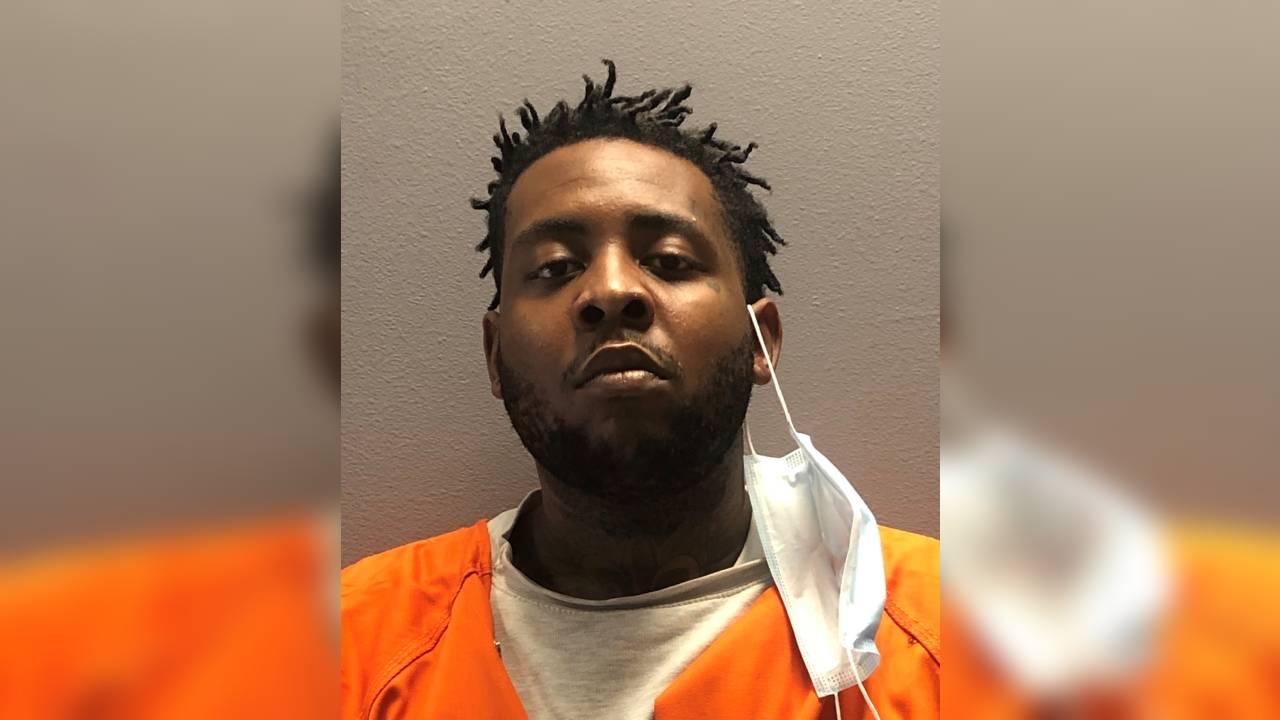 PORT ALLEN, Louisiana (BRPROUD) – A delivery truck driver has been tied up and detained at gunpoint on US Hwy 190 West.

The alleged carjacking took place around 7:30 a.m. on Thursday, September 23.

The operator was driving a truck carrying pharmaceutical drugs.

These drugs were worth more than $ 300,000, according to the West Baton Rouge sheriff’s office.

This “organized and well orchestrated” heist involved one person on a motorcycle and two people in a gray sports car.

The hijacking occurred after the delivery truck was flagged over the shoulder by the motorcyclist.

One of the three suspects left the scene in the delivery truck.

The biker and the sports car followed the delivery truck.

The delivery driver suffered no injuries during the hijacking.

According to the West Baton Rouge Sheriff’s Office, “the delivery truck was quickly located by Louisiana State Police Air Support abandoned in a field.”

Various pharmaceutical narcotics were missing from the delivery truck.

The two arrested suspects are listed below:

Investigators are trying to find out who the third suspect is and where he is now.

If you know anything about this incident or the whereabouts of the third suspect, please call the West Baton Rouge Sheriff’s Office at (225) 382-5200.